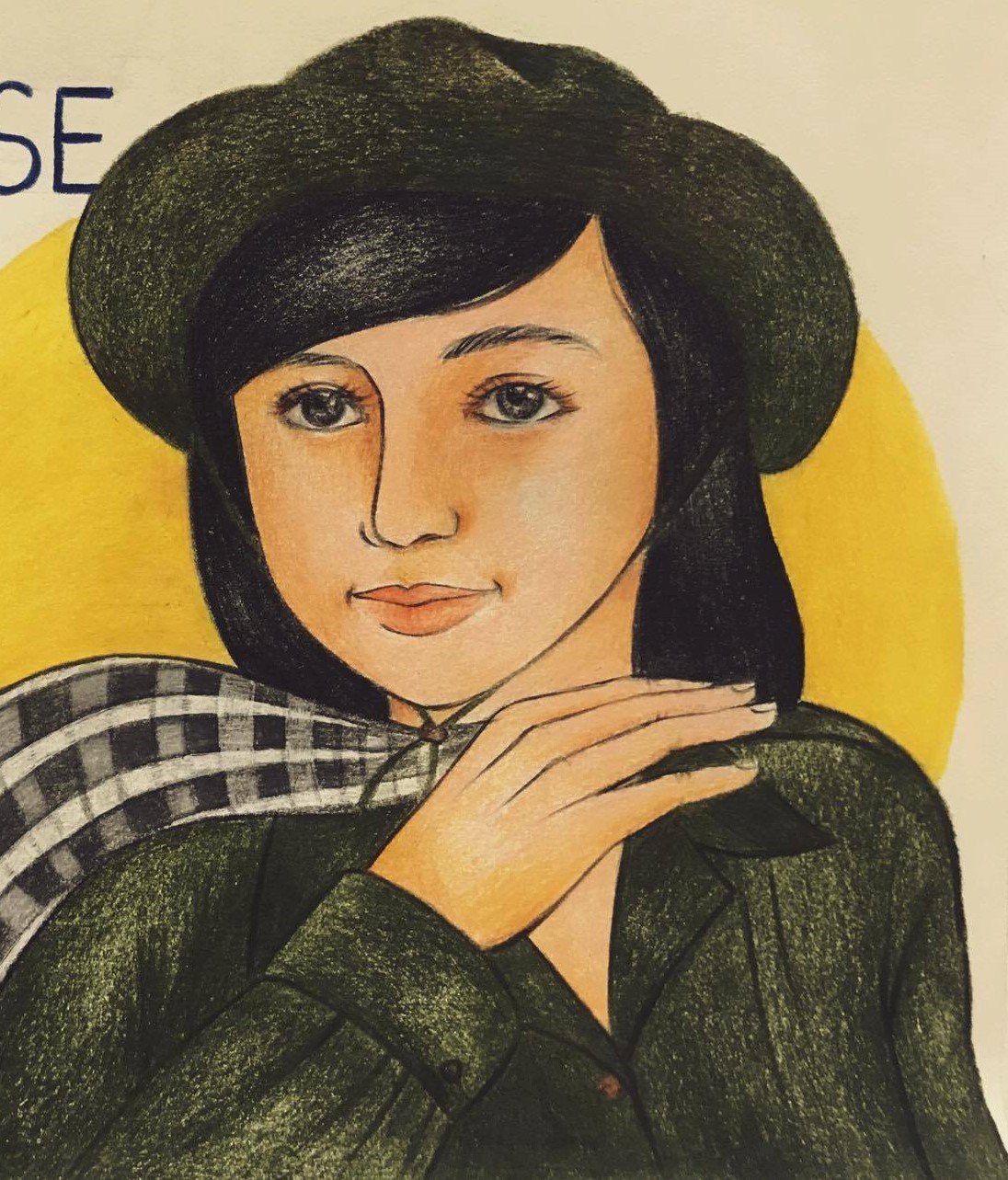 When I started studying about the music of my country, I was surprised to know that Vietnamese music ... is categorized with colors. Although there has not yet a clear explanation about why some types of must be named with some certain colors not the others, I find the way people colorized the feelings related to hearing is extraordinary.

One time, my uncle who was being lovesick took me to a karaoke room. He sang the song named “Purple sadness with a wedding invitation". It was about a guy who sorrowed over receiving the wedding invitation from his ex-girlfriend. The lyrics of the song made me melancholy. “Melancholy” is the very exact word to describe the genre of golden music. These are lyrical songs which are full of bitterness, misery and heart-broken. This genre was born in Vietnam in the 1960s. So why do people call it Golden music? Golden is linked to the sad Autumn with falling yellow leaves, mild breeze and a mood of grief. This type of music might lack all but melancholy feelings - this is probably the reason why it has that name. Another assumption is given that the golden color here relates to luxury, because the lyrics of the songs are idyllic but still noble.

There is a genre of music that is not named with colors but close to golden music. In the 50s and 60s of the last century, the movie "The Brothers Karamazov" with the starring Maria Schell dancing and singing the romantic songs which was very popular to Saigon people. Due to the influence of the film, they sang songs with mesmerizing, sweet lyrics and easy to remember.

The name Maria Schell (its pronunciation is similar to "Ma-ri Sến" in Vietnamese) became attached to many songs of this genre –“sến music”. If you know Vietnamese and accidentally hear a guy tell his girlfriend the words which are extremely romantic, maybe the girl will say: "You are too “sến” (cheesy)". “Sến” here has the same meaning with that in the Sến music: glossy, flashy and slightly unreal.

If you come to Vietnam on the occasion of the National Day (September 2nd) or the Martyrs Day (July 27th), you will hear the red music playing on a lot of roads. These are the songs that came from the Indochina War. They are powerful, heroic lyrics that stimulate the fighting spirit of the soldiers.

The red color is related to blood, fierce and drastic emotions – all these elements are present in the songs at this time, perhaps this is reason why it's called "red music."

From the above explanations, it is easy to deduce who the blue music is for. Of course, blue is the color of youth, dreams and hope. Blue music refers to young music appearing in the late 20th century and early 21st century.

Some typical songs:Mình yêu nhau từ bao giờ (When did we start falling in love), Lạc trôi (Lost), Sau tất cả (After all)... 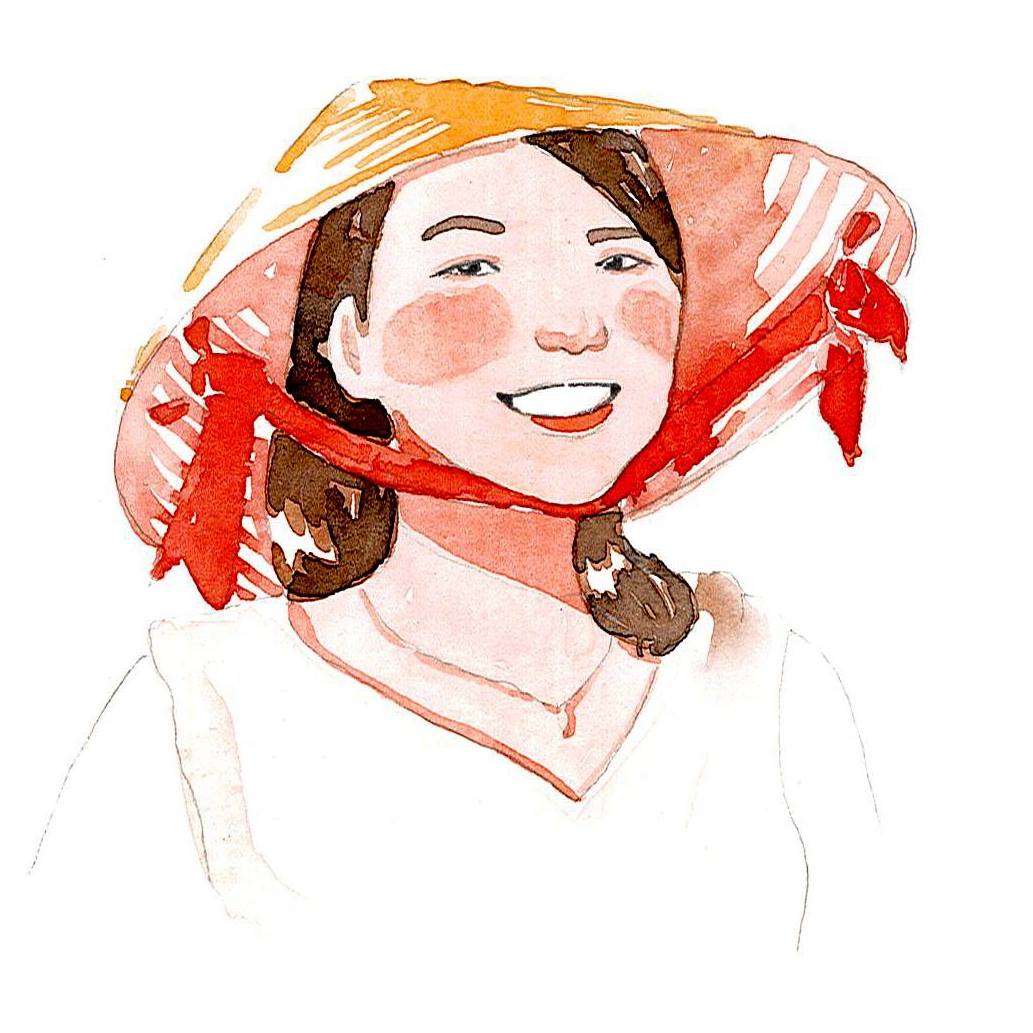