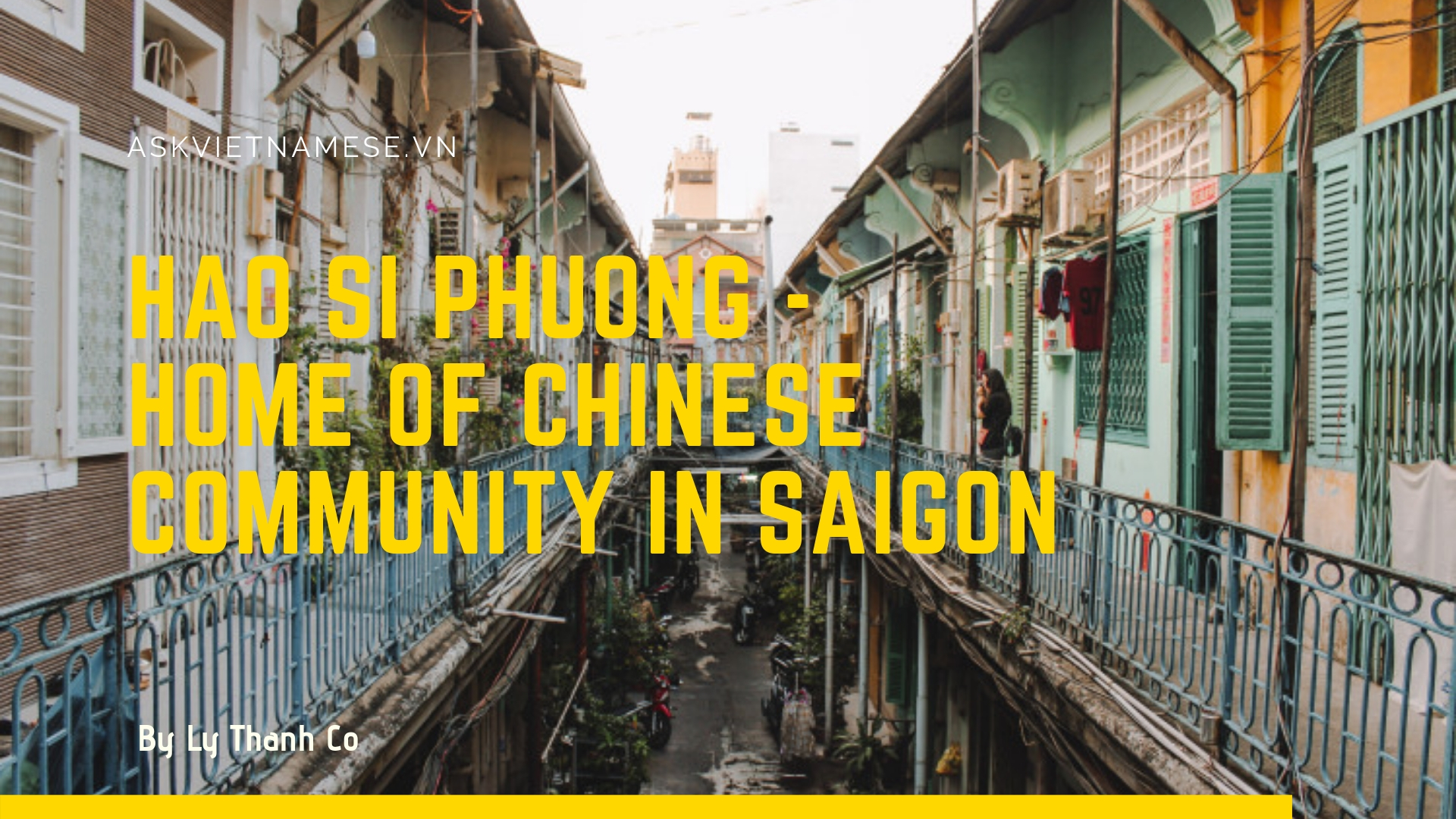 Hào Sĩ Phường – is the Ward which was home to the Chinese community in Sai Gon for many years but only a few live there now. 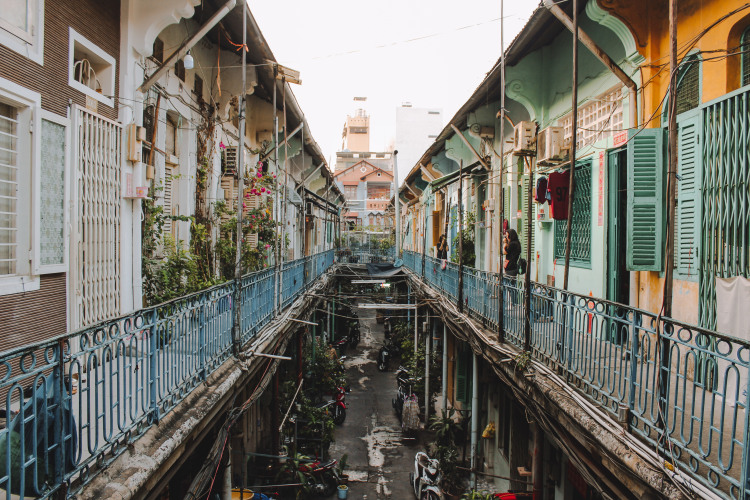 People always remember the timeless look of Vietnam’s capital city Hanoi, but to me, Saigon still has countless hidden beauty with many lasting memories. I have lived in District 1 for more than 25 years but it just takes approx. 10 minutes to reach district 5 by going straight along Tran Hung Dao Street. Whenever I want to eat something, I just go to district 5 as this is where you find some of the most memorable food When I am in Hai Thuong Lang Ong Street, the smell of herbs wafting towards my nose is a signal which tells me that I have nearly reached District 5. District 5 is where life is different and I sometimes forget the fact that I have to adapt to a slower pace of life, walking instead of driving a motorbike etc. 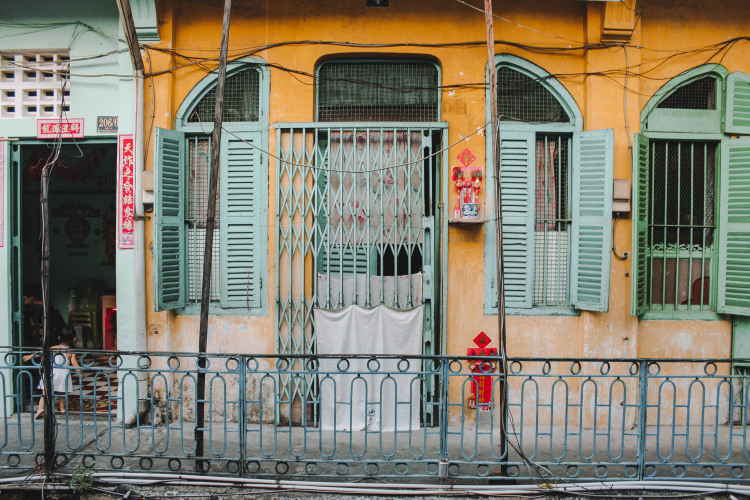 Hao Si Phuong is located in the Tran Hung Dao B area, quite close to Ngo Quyen Street. When going there, I always feel a bit wary of being scolded by the locals for taking photos while they are going about their daily lives. So I walk quietly and lower my voice as a respect to the surroundings.

Climbing up the time-worn stairs of my block , you can see the alleyways and the symmetrical rows of houses appear mysteriously below. Called a "Ward" for the reason that these places were often occupied by people with the same occupations and there could be up to 10 households in an alley.

It is said that the name Hao Si Phuong does not mean literally "chivalrous ward” where the residents helps catch robbery and do good things. It simply meant that people in the Ward used to work for an employer named Hao Si who made soap. This explanation has spread by word of mouth through many generations, so there is no specific evidence or historical record to prove this. It is considered as a myth which has passed down through time. All such stories are told in such a way by people who live here. 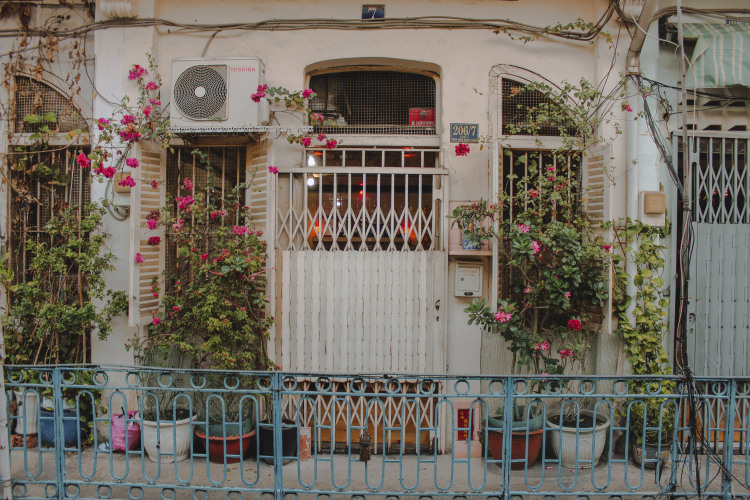 "Just finish taking your photo, I don't want to destroy your beautiful photo by walking across you" - A middle-aged lady living at Hao Si Phuong told me. People are warm and not as shy and uneasy as I thought at first. So I felt very comfortable walking around and observing life in this little Ward.

"I want sweet soup!" - I heard myself saying and so I went to Tuong Phong in An Diem Street to get some cool 7-colored sweet soup. I love district 5 for its foods and drink, and now I love it even more as I understand the life of this place more and more. 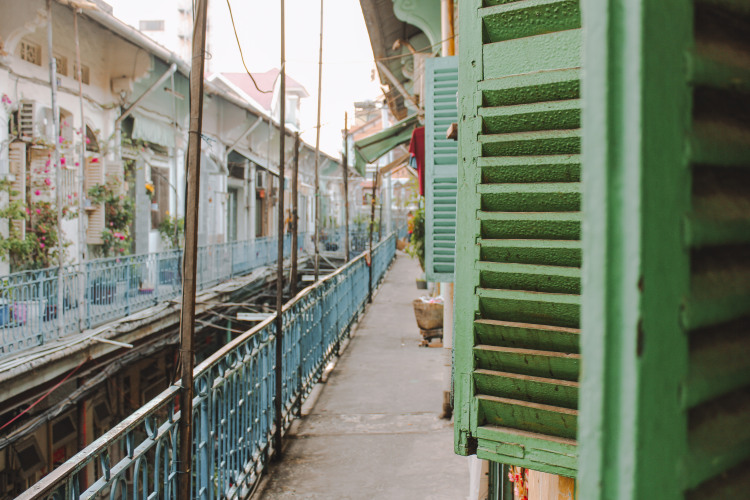 This is my experience of Hao Si Phuong. Have you been there? If so, what was yours like?

Thanks travel blogger Ly Thanh Co for sharing his experience with Ask Vietnamese.

Read the original article at : https://lythanhco.com/2018/04/11/hao-si-phuong-con-hem-ghi-dau-thoi-gian-cua-nguoi-hoa-tai-sai-gon/ 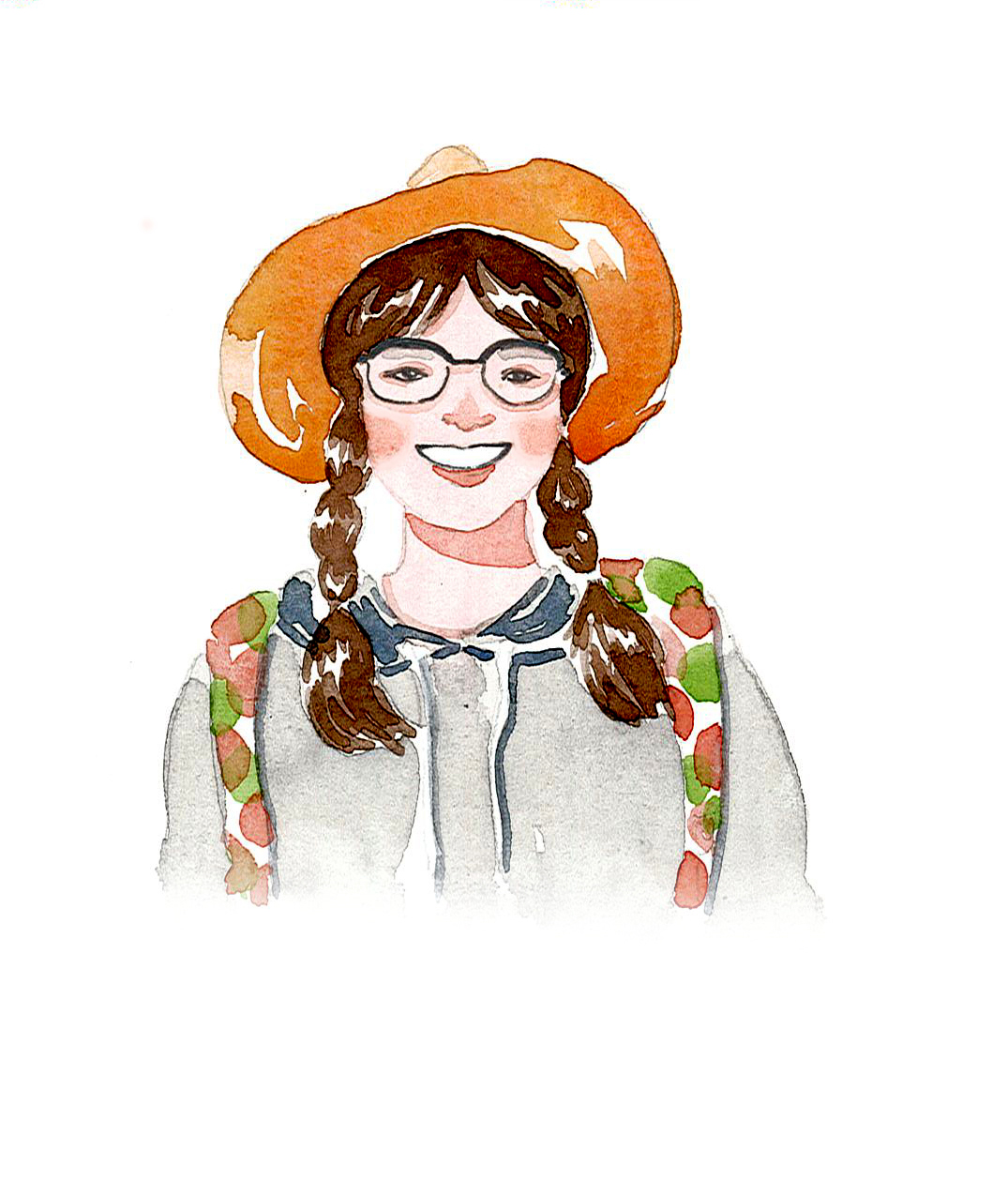 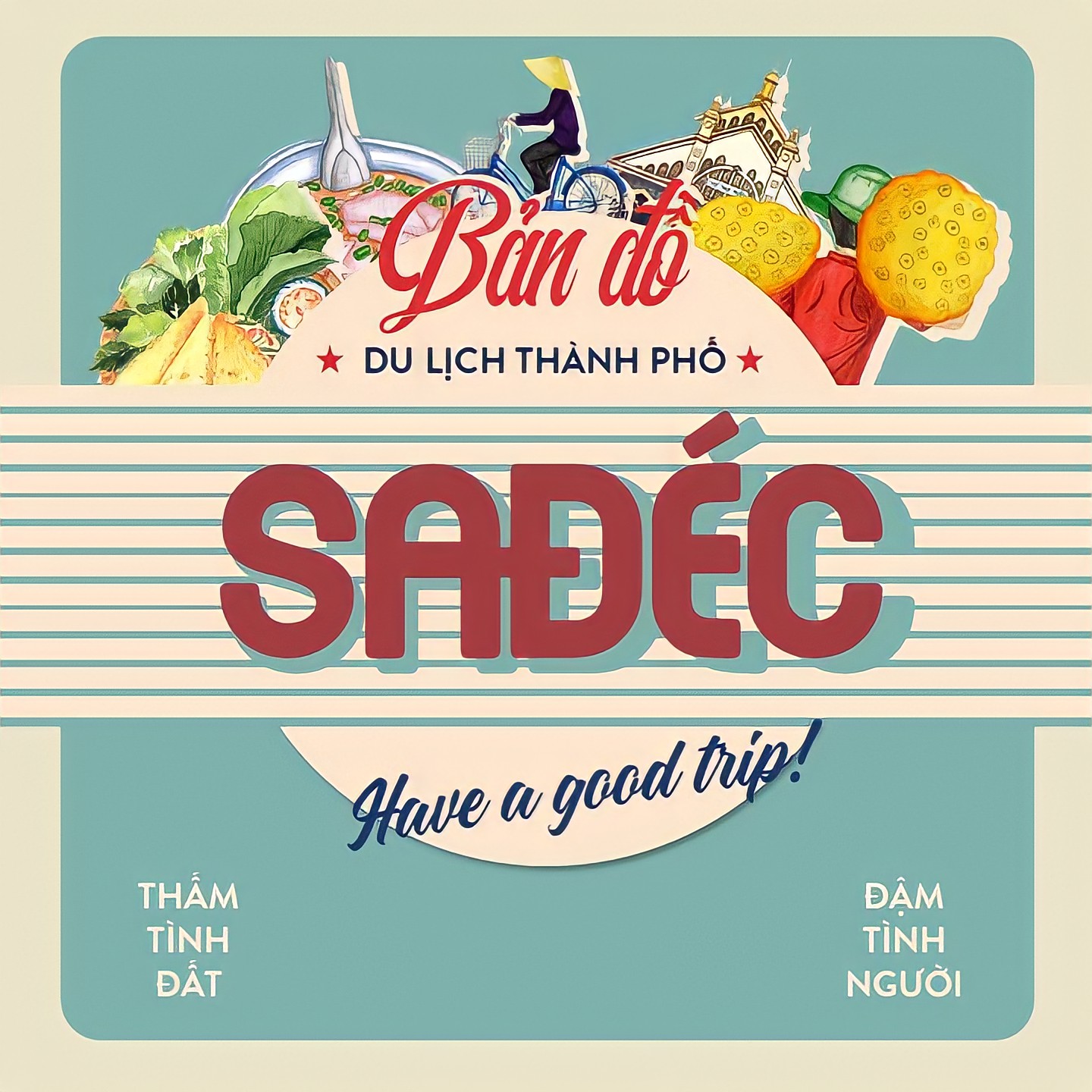 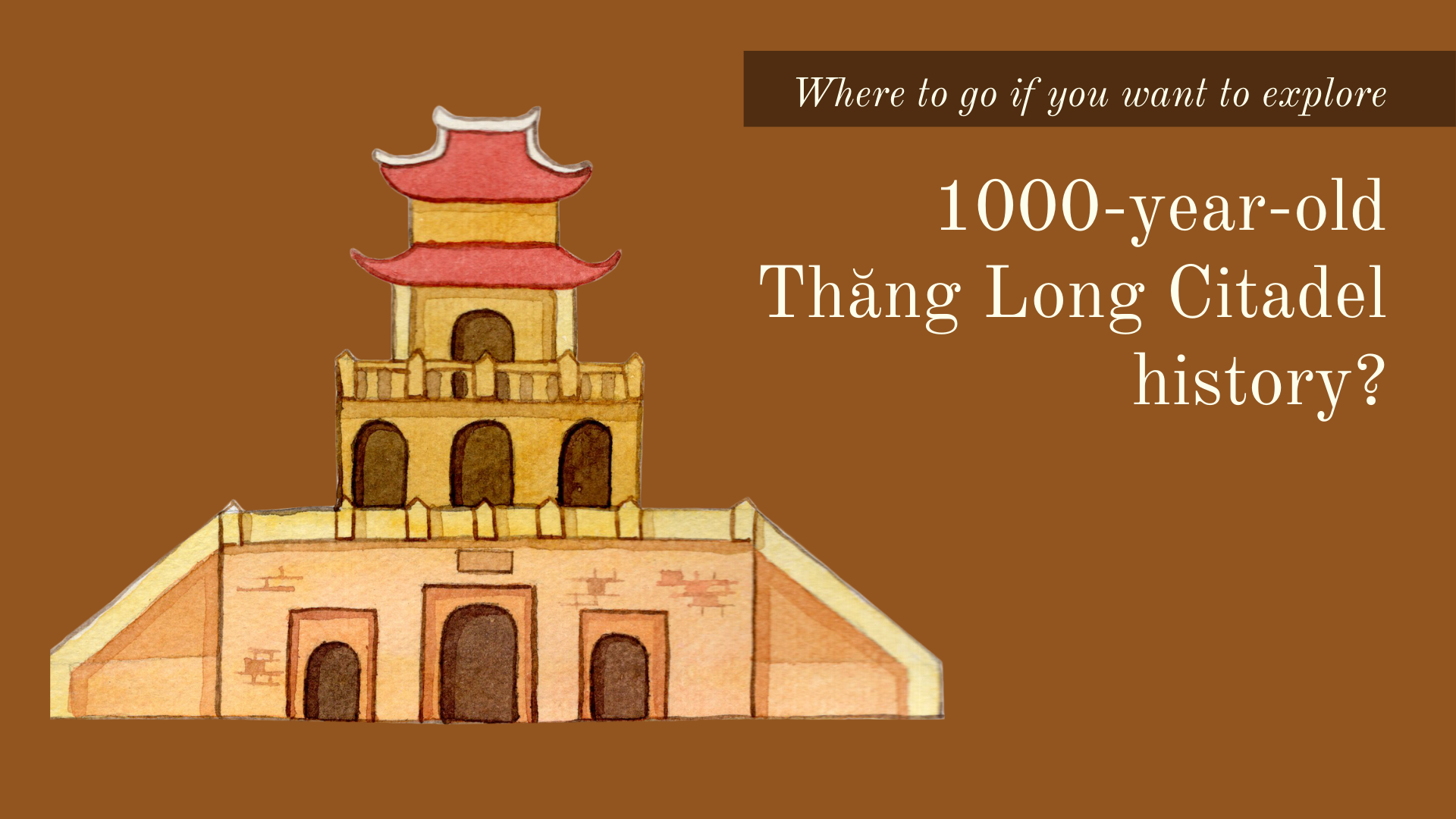 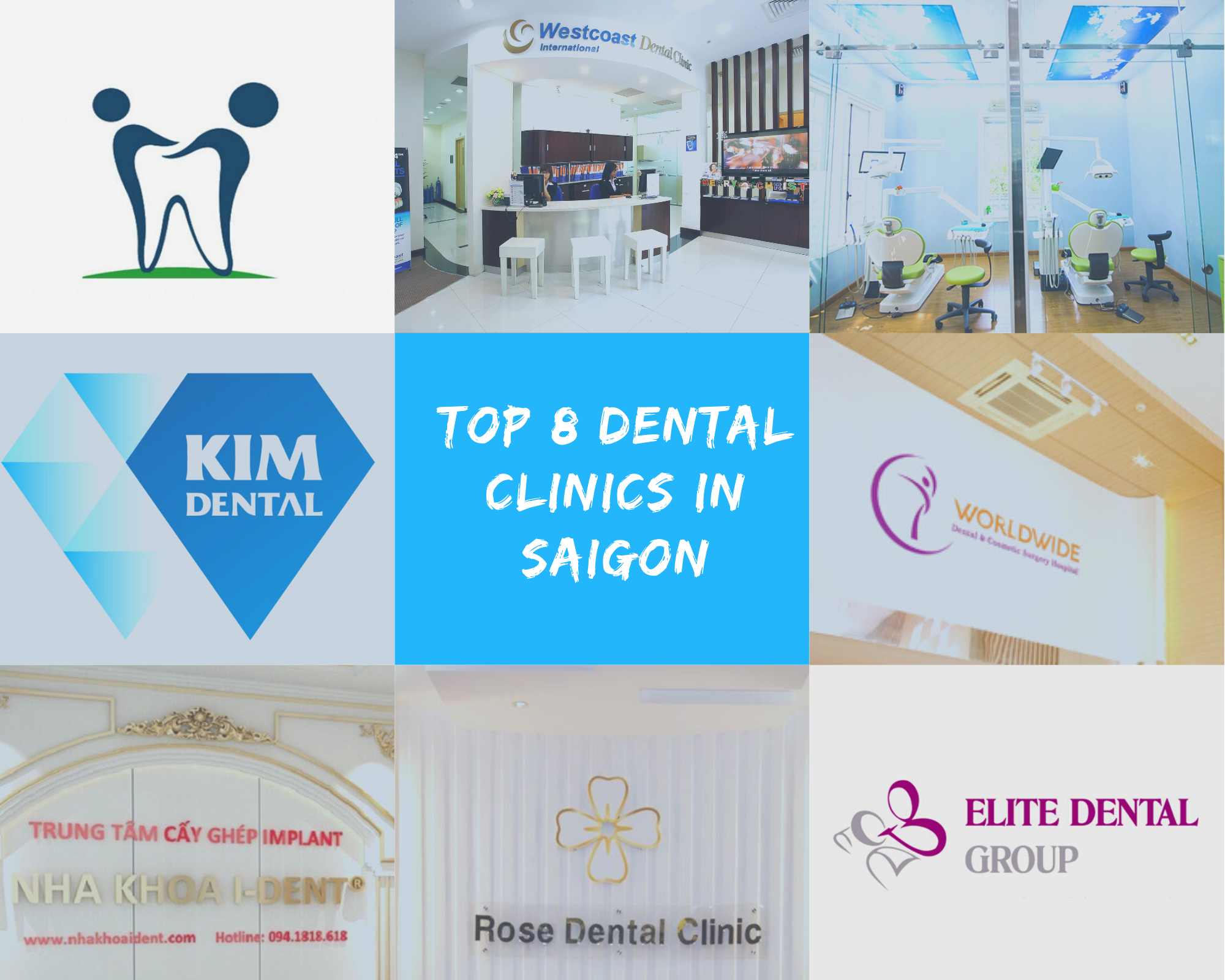