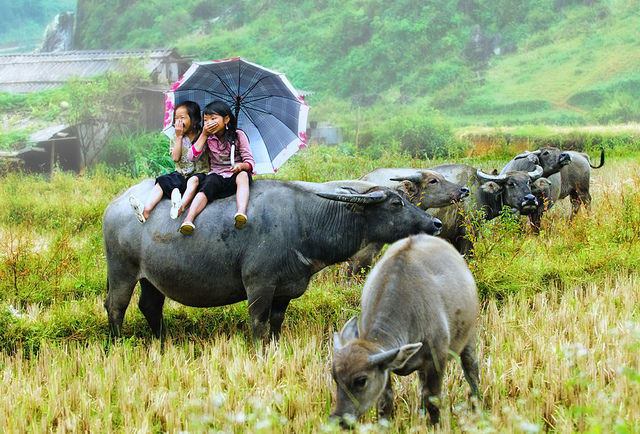 If you have any Vietnamese friends, try asking them what their family nickname is and then calling them by those names. It is likely that they will be surprised and flattered; and by doing this simple thing, you will easily win their affection.

Most Vietnamese have two names: a name written on their birth certificate used in school and the workplace; and another name at home used by family and close friends. Don’t forget to find out the meaning of your friend’s nickname, there may be a lot of funny stories behind it. 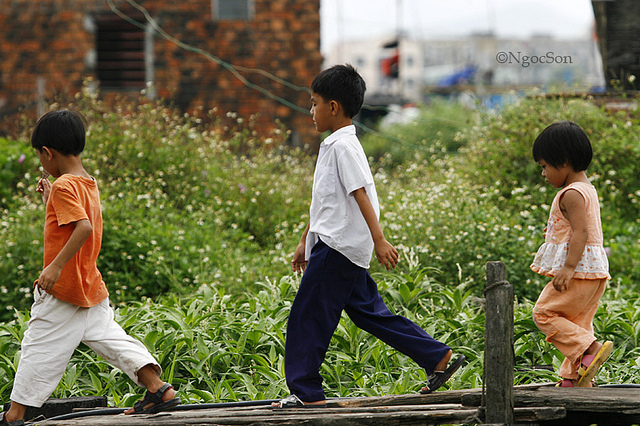 For example, my nickname at home is “Tí Hon” (which means "Tiny"). My parents told me that when I was born, I was extremely small and that was the reason I got that nickname. Nowadays, I don’t live near my family, but each time I encounter an old acquaintance by chance, being called "Tí Hon" again but now in my adopted city fills me with nostalgia.

Parents in Viet Nam often name their children according to their identity when they are newly born. For example, a friend of mine was born with very dark skin, so he was called "Đen" (Black); another friend who was extremely short has the name “Còi” (stunted). Or, a baby with a chubby body might be called “Mít” (It means “jackfruit”, can you see the pattern?).

There are many babies who are born with light skin and a pretty face but they rarely have beautiful names. Because of old beliefs, Vietnamese people think that if children have a beautiful name, it’s difficult for them to grow up healthily, because the devil will have his eye on them and would try to harm them. Therefore, you might hear some nicknames at home which are really funny such as “Chó” (means "dog"), “Thúi” (means “foul smell” or even “Cứt” (means “shit”). You should be careful with those names, because they will feel embarrassed when their particular nickname is mentioned. 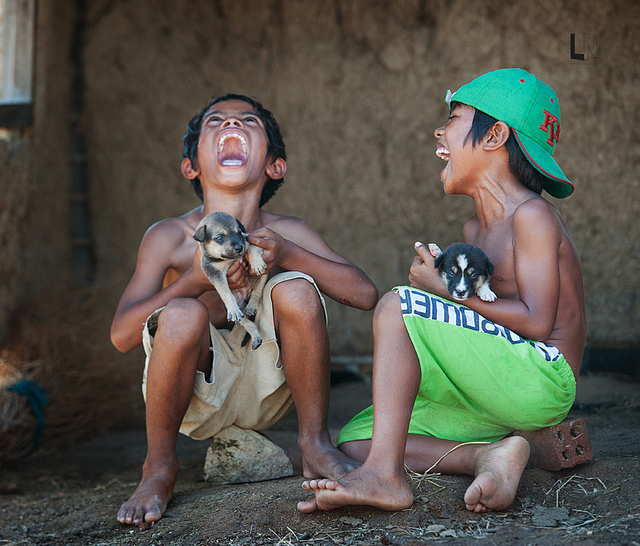 If children have beautiful names, it’s said it will be difficult for them to grow up healthily (Credit to Nguyen Thanh Luy)

I have a cousin who is over 30 but every time he goes back home, his grandmother says: "My puppy has returned, haven’t you?" (his name at home is "Chó" - means “dog”). He may be a powerful boss to his staff at work but when with his family and relatives, that ingenuous nickname will follow him for his entire personal life.

There are some babies named after the fruits in the countryside such as “Na” (custard-apple), “Xoài” (mango), “Ổi” (guava); or those which follow the birth order of the children in the family such as: “Hai” (the first), “Ba” (the second), “Tư” (the fourth)…

Most of these popular nicknames come from those living in the countryside, but now many people in cities call their children with attractive names at home and even use English ones such as Ben and Panda. Whatever, a nickname at home is still a beautiful association with many childhood memories of every Vietnamese.