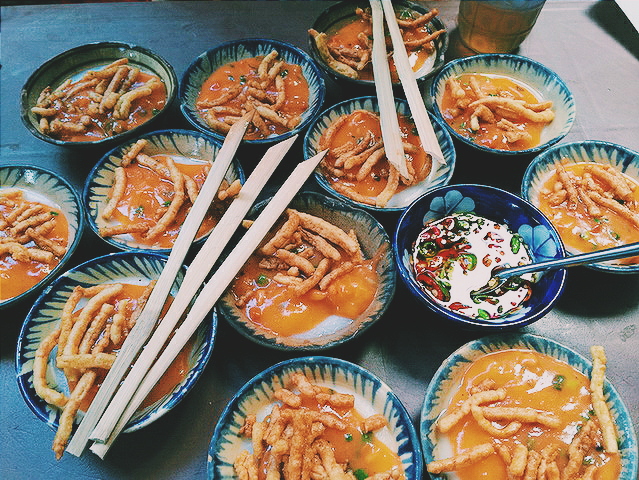 Which festivals will be happening in Vietnam in May this year?
detailed information

I think one of the quickest ways to explore a country’s culture is joining a festival in that place where you can taste the special dishes, enjoy traditional events and meet people coming from different areas at the same time.

So, try to visit the festivals below and get to know Vietnam better.

Have you heard about the saying: The way to someone's heart is through his stomach. So, let your heart be touched deeply by the delicious and diverse food at this event.

While there are about 3,000 kinds of dishes in Vietnam, the ones cooked in Hue’s style take up over 1,700. Maybe, this figure demonstrates the popularity of Hue gastronomy. Come to Hue International Food Festival and you will have the chance to try simple/street food such as rice cake (banh beo), baby clams with rice (com hen) and roast meat to more elaborate dishes, for example peacock spring roll, sweet longan lotus seed gruel – these are the foods which were only served for the kings and royalty in the past. So, visit there and feel like a king. 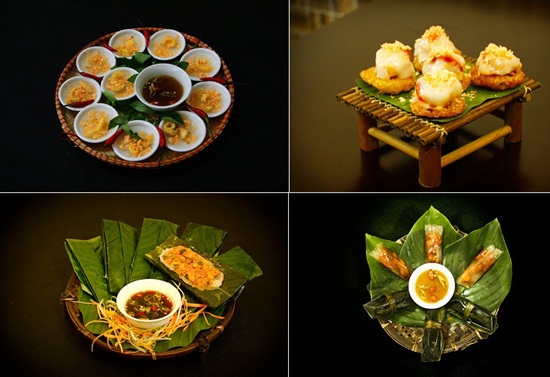 Alsoyou can enjoy demonstrations of how the food is prepared by not only the Vietnamese but also by experts from other countries.

Lots of foreign tourists use words such as “friendly” and “gentle” to describe the Vietnamese, but have you ever seen a very different side to us: wild and strong? If not, come to Tay Nguyen Gong Culture Festival and see for yourself.

The sound will definitely be the thing which impresses you most, I’m sure. You can expect to become lost in the sounds coming from magical gongs and attractive singing-voices. You will feel the solemnity and strength of immense old forests of Tay Nguyen. 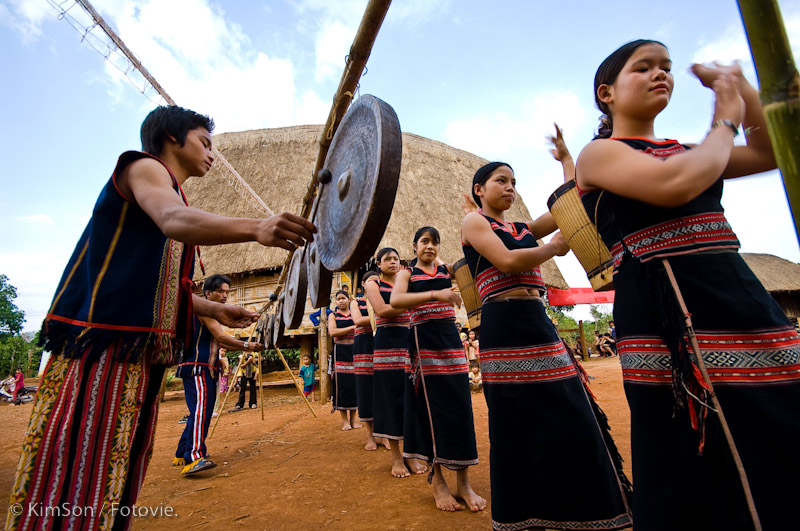 Maybe you feel a bitstrange when hearing that there is a whale festival in Vietnam. You should know “Sir” is a honoured title which fishermen use to call whales to express their respect. The fishermen assume that a whale is a god of sea and has human nature. He is expected to save emperilled fishermen at sea. Therefore, every time a whale dies and its body drifts to the shore, it is mandatory for the locals to arrange funeral service, then make a tomb to worship him. 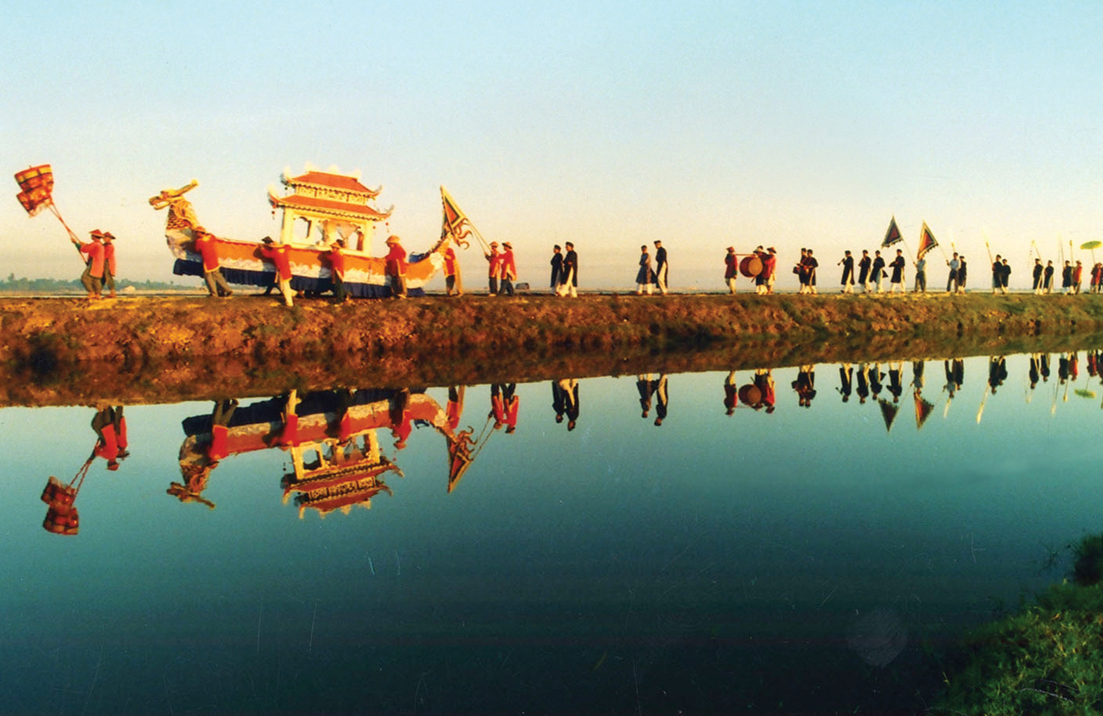 Every year, before preparing to go fishing, Cu Lao Cham fishermen often hold a whale worshipping ceremony at Ong Tomb. It takes place with the participation of most of the fishermen living on the island and others in the vicinity. In addition to the worshipping, people also organize to sing “bả trạo” (a traditional good luck song to the fishermen). While singing, people make the action of rowing to wish Sir Whale a peaceful journey and success for catching a wide range of fish.

The ceremony is held on 17th and 18th May at Tan Hiep village, Cu Lao Cham island. And one important thing, don’t forget to enjoy this beautiful island with its clear sea and fresh air. 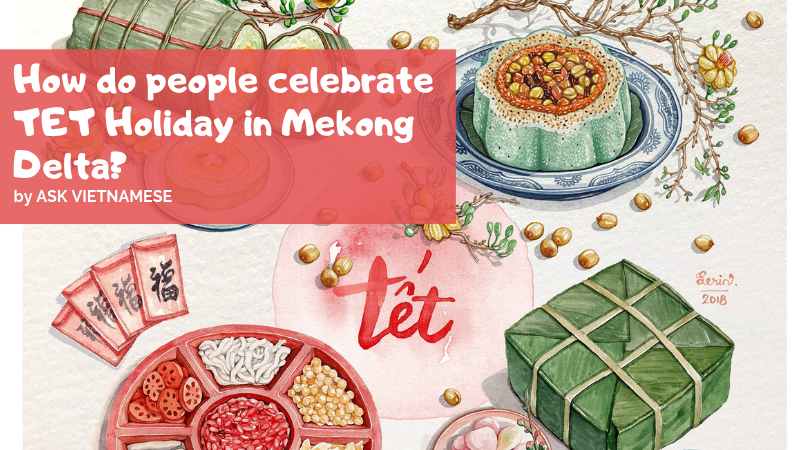 How do people celebrate TET Holiday in Mekong Delta? Feb 02, 2019 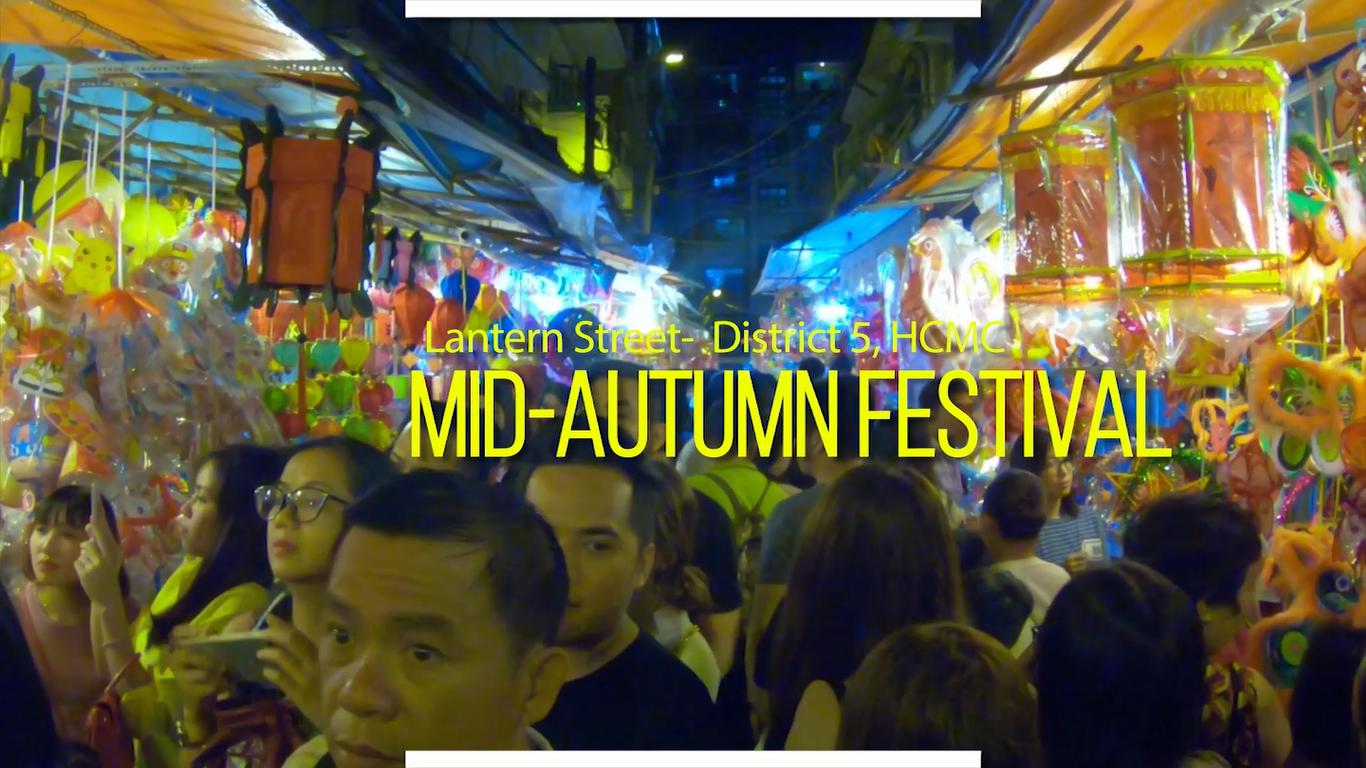 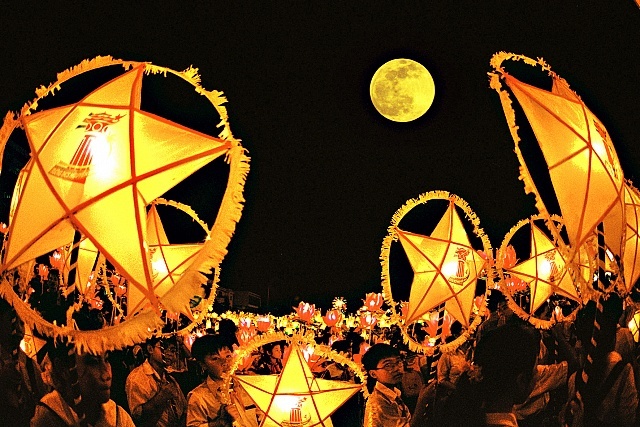 What do you know about the Mid-Autumn Festival in Vietnam? Sep 20, 2018 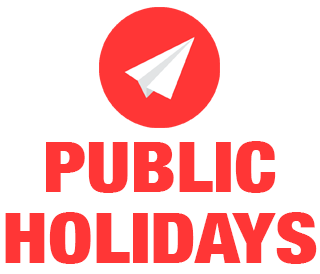