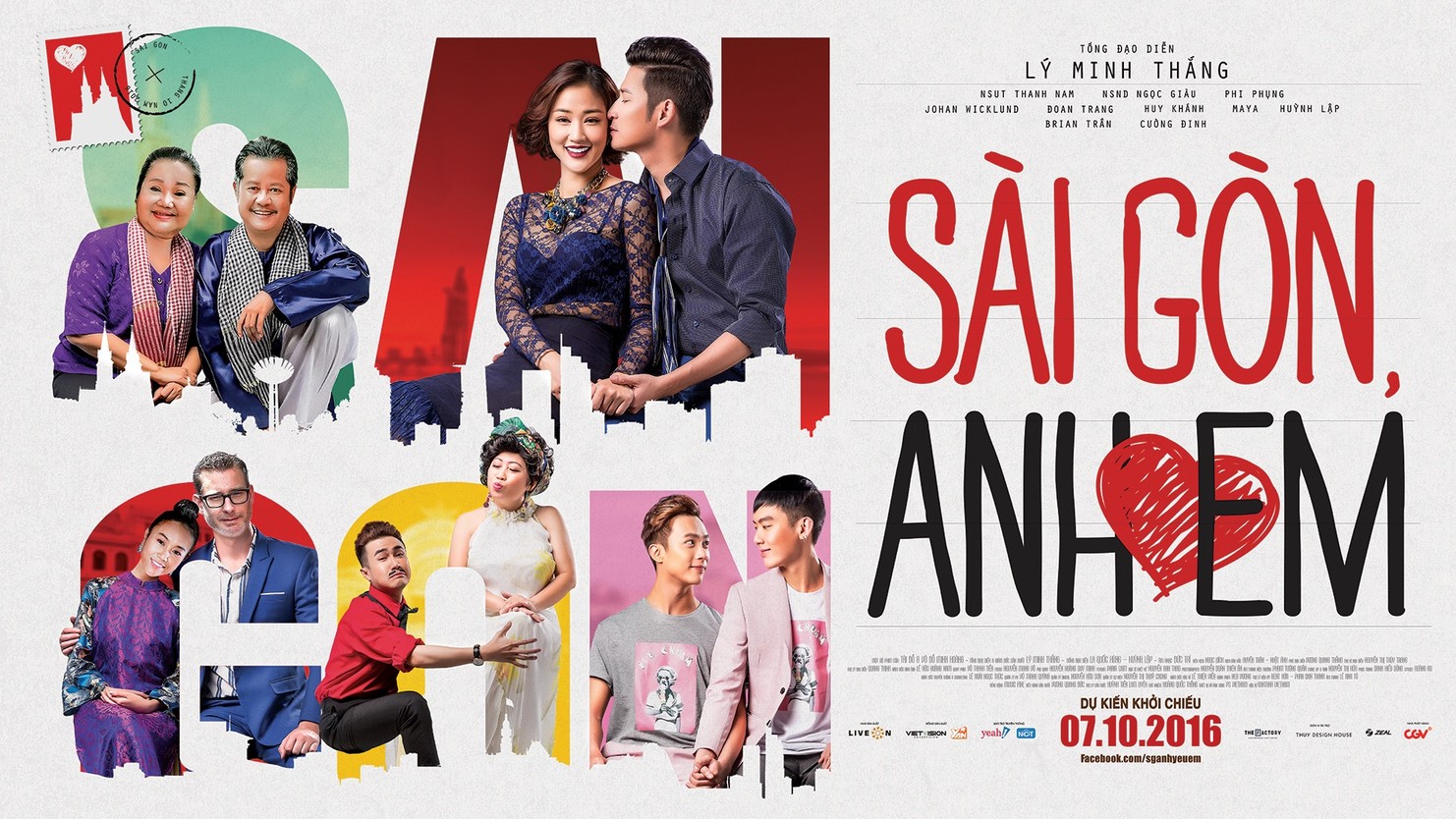 Which Vietnamese movie you should watch when traveling with Vietnam airline?

Luke is my friend from EngLand. He came to HCM city one month ago. Now, he has come to Singapore and promise to return to Sai Gon in the day. When I asked about his feelings about Sai Gon, he just said that Sai Gon is a modern city, Sai Gon so beautiful, Sai Gon has crazy traffic...etc. But, he doesn't know another different side of Sai Gon – the city of love. So I suggested, next time, while he flies back to Sai Gon, he should watch the movie “Sai Gon, I love you”. An excellent film made by the love of people living in this city.

Image: Poster of film “Sai Gon - I love you”

"Sai Gon, I love you" is a tender and romantic film which is one of the best for relaxing on the plane. And you know, with the movie I'm sure you'll see a very different side of Sai Gon. It's not as glamorous as Paris, not as bustling as New York or London, "Sai Gon" in this movie is the land of love and sincerity. Although people there struggle to maintain their busy work and sometimes messy lives, their love with Sai Gon creates the strange strings which bond them to this land of love. People in this movie love Sai Gon for various reasons. For French counselor character, it is because Sai Gon has his wife. This place is where she lives, she loves and she can't leave Sai Gon for a long time. Besides, older people, like character “Ông Sáu” (Old Six) and “Bà Ba” (Old Three), love Sai Gon because it has accompanied them for many years on the trip of singing Cai Luong (renovated opera) - modern folk opera, the typical feature of Southern Vietnam culture.

"Sai Gon" in the movie is plain and genuine but somehow it is attractive to many people, especially for the ones who come to Sai Gon for the first time. It can be either the street cries of the vendors selling the bread along the corners of Saigon or the plate of delicious rice plate in the meal. It can also be a girl in a beautiful Ao Dai (Vietnamese traditional clothing for women) wandering around the downtown church or a bright smile on a stranger ‘s face telling the unspoken greeting “welcome to Saigon”. It can be the narrow, crowded and hustling street or an afternoon sitting and chatting with friends at the park near the Notre-Dame. They may be just some trivial things around but altogether they make a perfect Sai Gon.

Image: Khanh is sitting in front of Saigon Notre-Dame Basilica (a scene in the movie)

It is said that Sai Gon is very small for the ones who need it to be. You may part ways, travel a big round then get back together in Saigon. And maybe, when you come to Sai Gon you will find your true friends and feel a deep connection between your destiny and this land, like “Đức” - a character in this movie.

Image: Khanh and Duc - a homosexual couple (a strange love in this film)

Sai Gon is a strange city. When people come here, they want to come back again. They cannot help loving this city. Another sudden rain… Indicating the change of the season in Sai Gon. The rains here is quite strange, just like the city itself Quickly come, quickly go The sky is still blue, the sun is shining cheerfully, so close and be loved There are only two seasons instead of four, rainy and dry season. And this is my city – Sai Gon.

Image: A romantic scene between two main characters in the movie

Not only my friend, Luke, but also you – all traveler around the world who want to come to Sai Gon, just watch this film and maybe you get a clue of how to have an exciting and meaningful trip in Sai Gon. 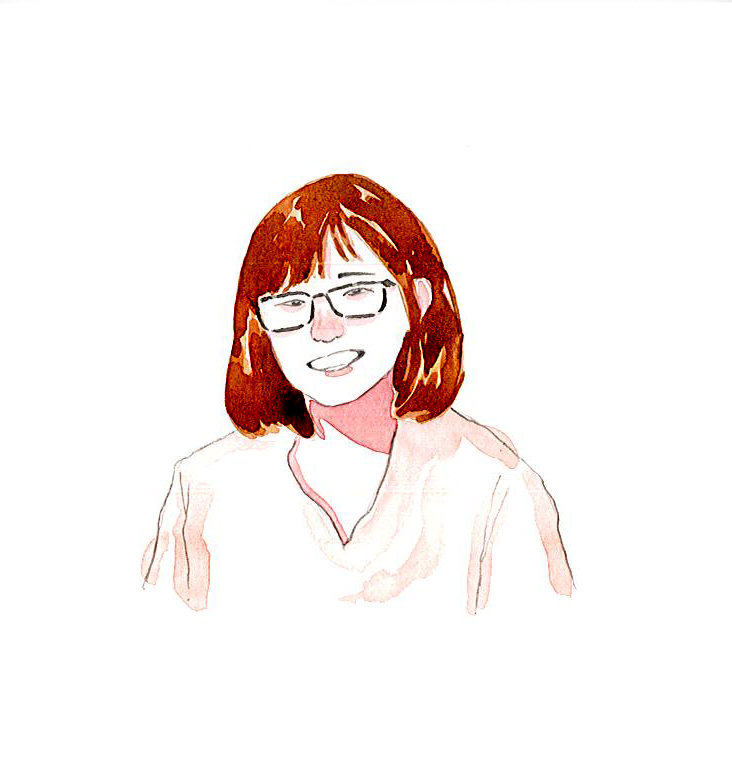